"The Dean of Destiny"

PATRICK SNOW is an international best-selling author, professional keynote speaker, publishing, speaking and book marketing coach. He first discovered his gift for speaking at the age of 17 while giving the pre-game speeches to his high school football team. Since then, Patrick has electrified more than 3,500 audiences on four continents to achieve their individual and organizational destinies.

As a publishing coach, he has mentored more than 1,300 clients throughout the world to successfully publish their books. Many of these clients have also gone on to become speakers, coaches and consultants as well.

Patrick’s “DESTINY” message has been widely recognized in the media including, The New York Times and Forbes Magazine. His book, story and family photo was also featured as a cover story in a 2002, issue of USA TODAY.

Patrick is the author of many books including the international bestseller, Creating Your Own Destiny, which has sold upwards of one million copies in five languages and 108 countries worldwide since 2001. This book and his second book, The Affluent Entrepreneur, have both been purchased by John Wiley & Sons in New York and published under their imprint.

Originally from Michigan, Patrick graduated from the University of Montana in 1991. He lived in the Seattle area for more than 20 years until 2013, when he achieved his lifelong dream and moved to beautiful island of Maui, Hawaii. 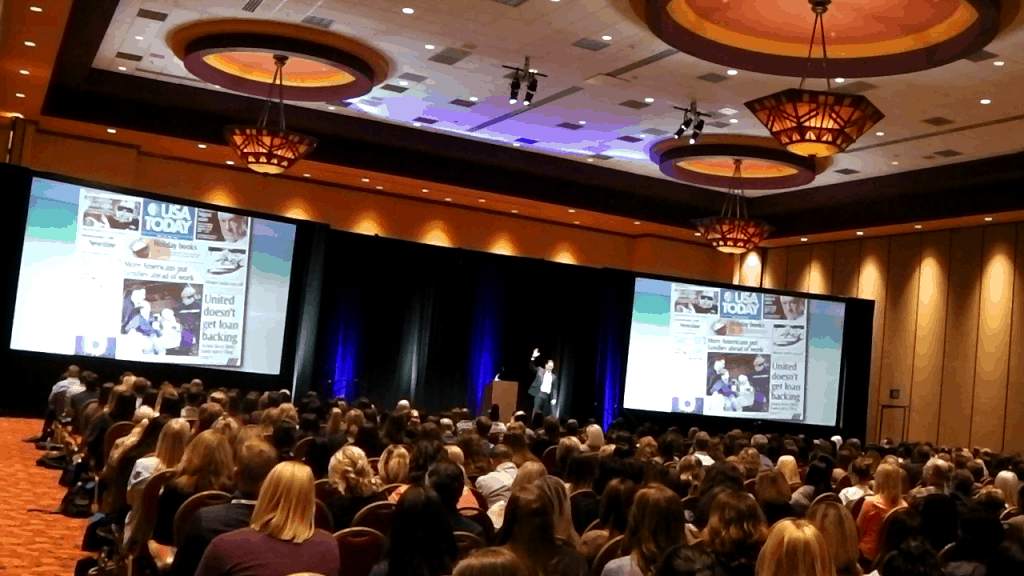 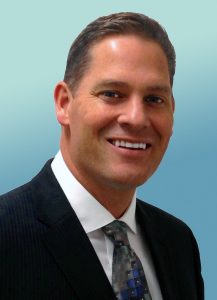